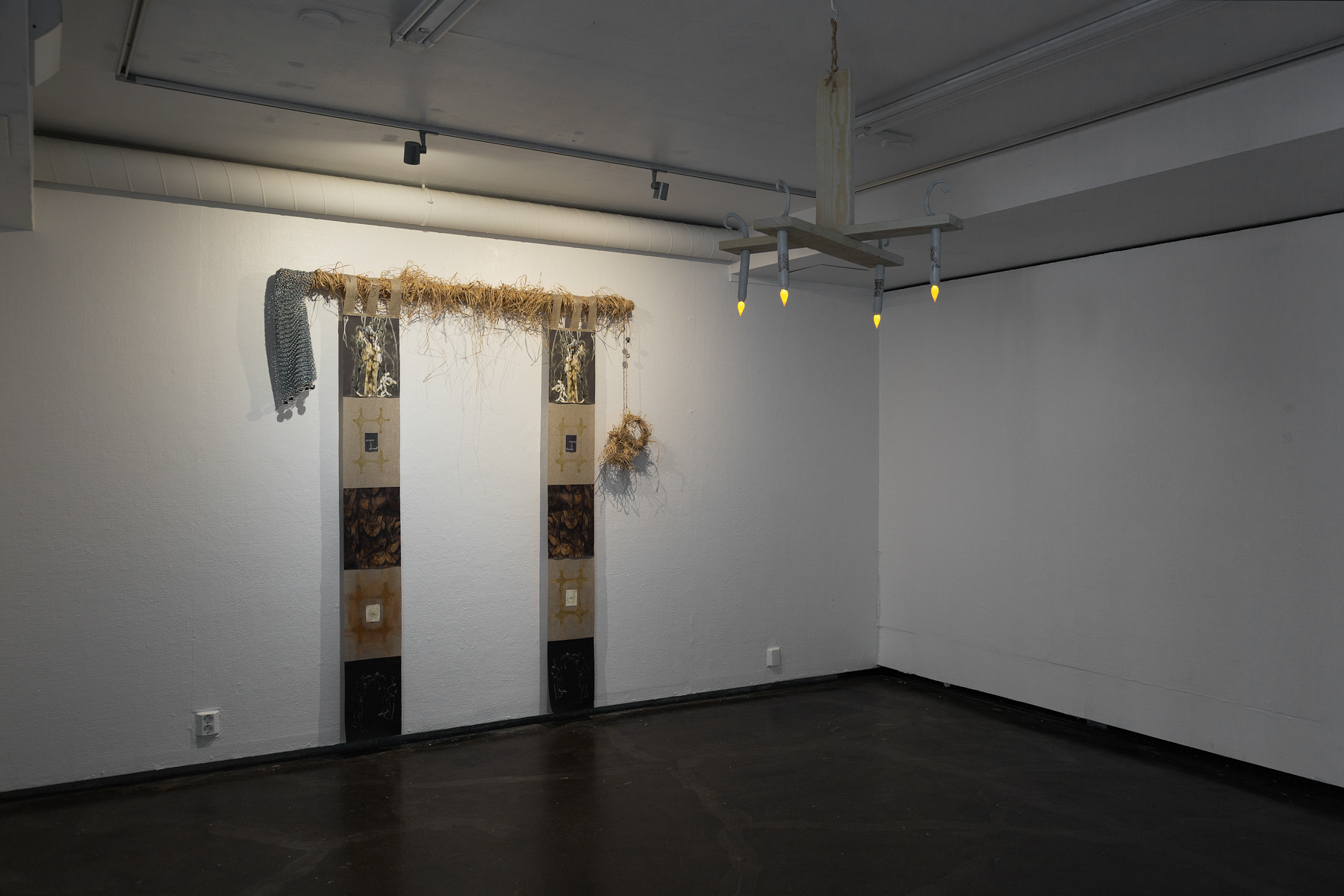 “The world knows many and various means of keeping body and soul together.

Stay And Hear what I have to say!

A country I lately chanced to see

´Twas very strange, unknown to me.

Those who sleep longest earn the most

No work is done the whole day long

By anyone old, young, weak or strong.

There no one suffer shortages,

The walls are made of sausages!

This is about the wonderful Land of Cockaigne

Stay And hear what I have to say!”

Constituted upon the psychogeographical sediments of Ye Olde Turku and synchronized with the city’s annual Medieval Market, A Trip to Cockaigne unlocks a topsy-turvy heretic utopia. Johanna Härkönen and Eetu Sihvonen sike the beholders out by a lucid imagination of mythical Cockaigne, a fool’s paradise, where peasants’ wildest dreams come true. Ergo, taketh the trip to this feudal fantasyland if you dare!

In a proposition of radical worldbuilding, Härkönen’s and Sihvonen’s first joint exhibition buffs the gallery space up with a range of new works by both artists, as well as an assortment of decorative props and drolleries. Sharing a distinctive feel for the bygone and the present in their practices, the artists reinvigorate the desires and passions of the Middle Ages’ lower classes as part of the show’s folly, anachronistic flair, akin to a feverish Bruegel genre painting modified with a bootleg patch update.

Härkönen depicts her jester alter ego’s arcana with the use of tapestries, sculptures, copperplate engravings, chandeliers, and drapery. Sihvonen forges together present-day and legacy craftsmanship techniques, resulting in critical strikes on the meaning of work in the form of mixed media sculptures and dye sublimation prints.

A Trip to Cockaigne marks the first part of Härkönen and Sihvonen’s collaboration, to be complemented next year by an aptly named subsequent show, Cockaigne, in a yet undisclosed setting/location.

The exhibition is supported by The Finnish Cultural Foundation, The Arts Promotion Centre Finland, Academy of Fine Arts, Helsinki, and Maker 3D. 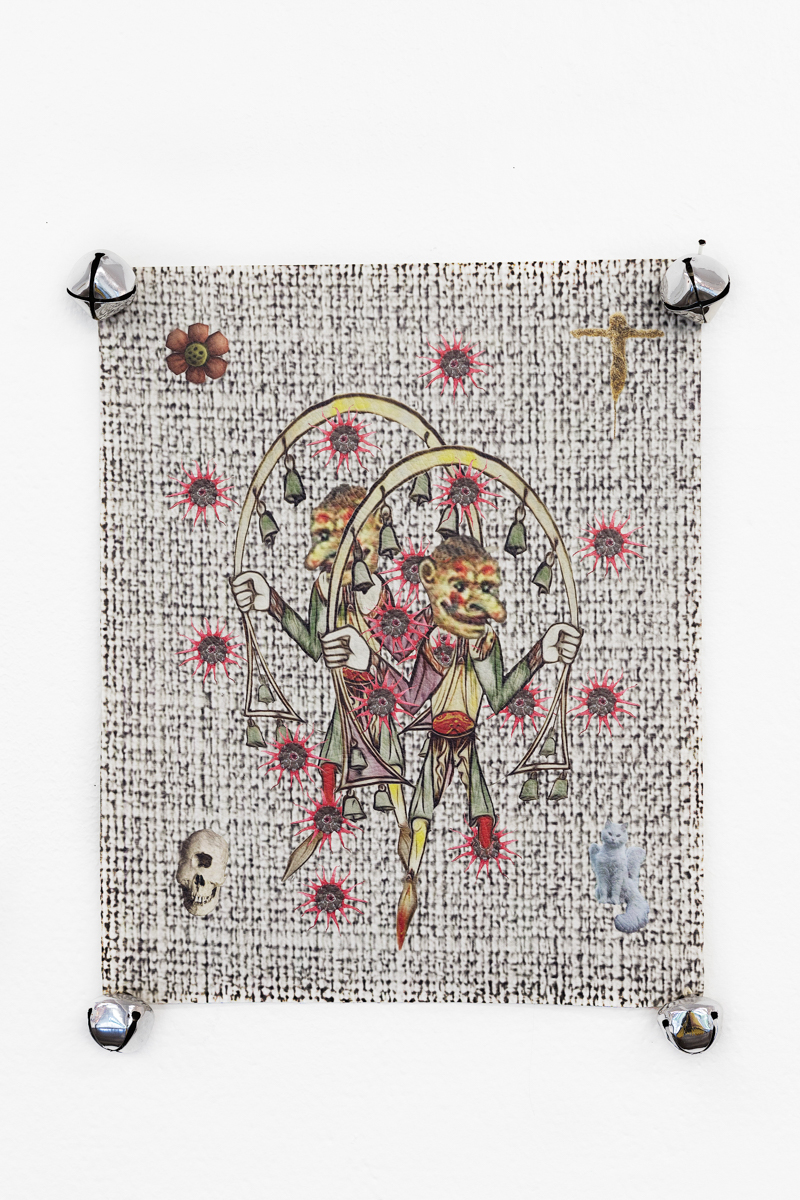 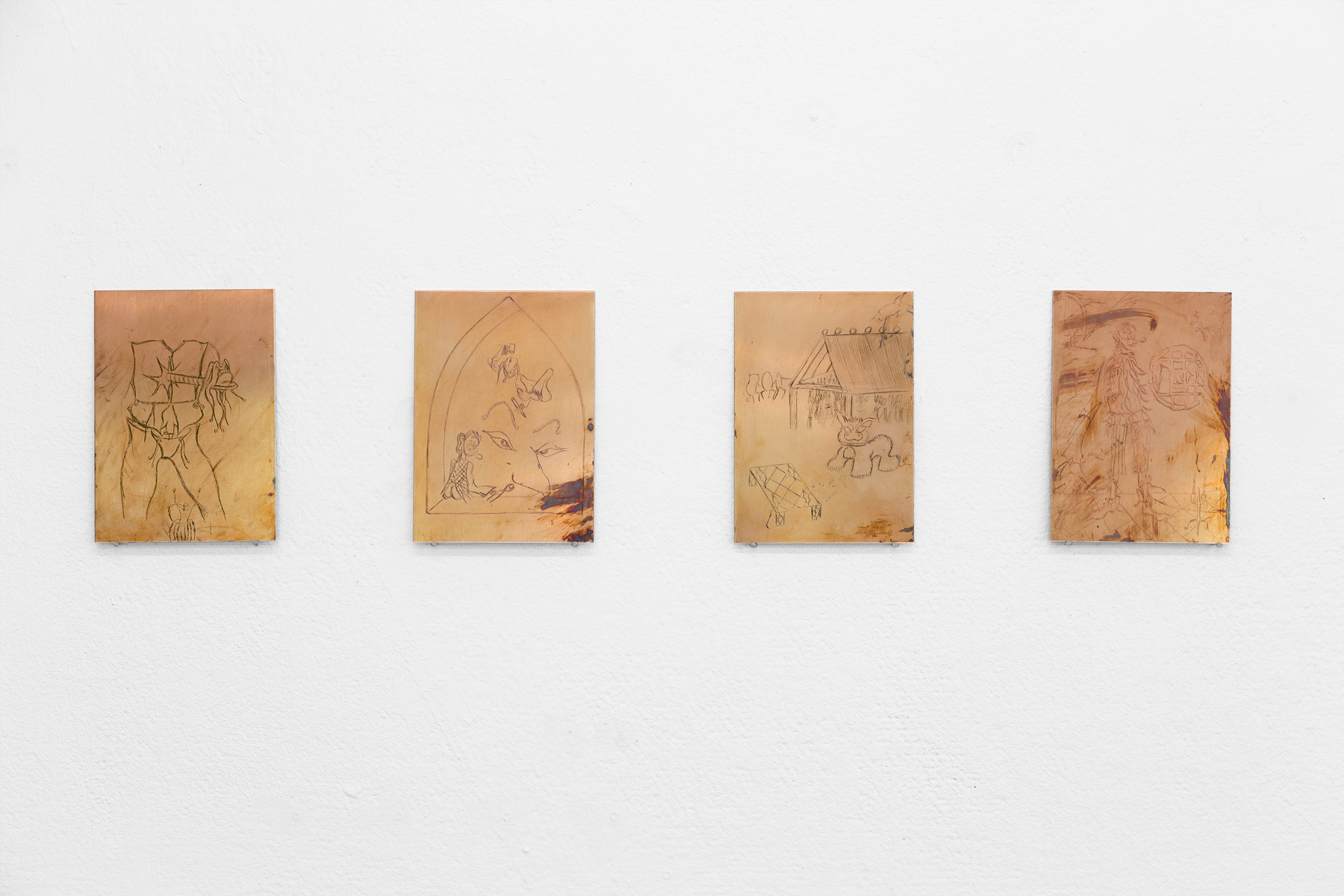 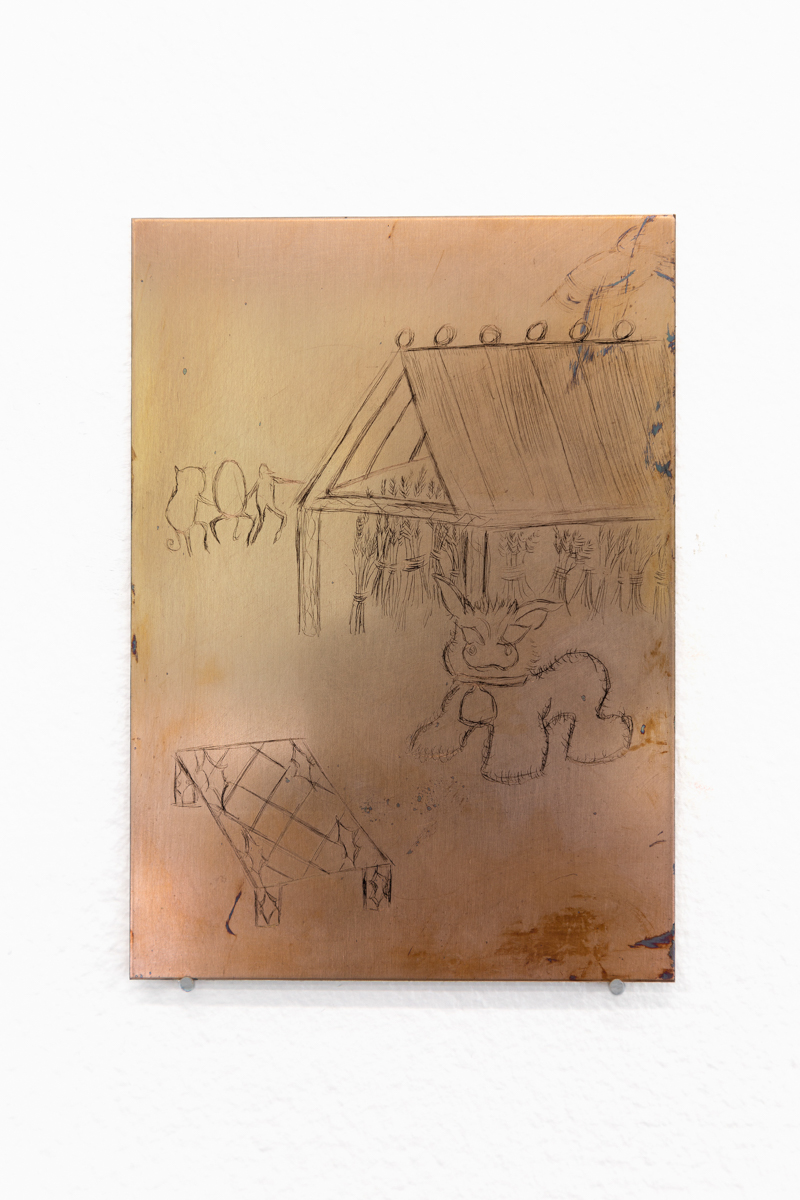 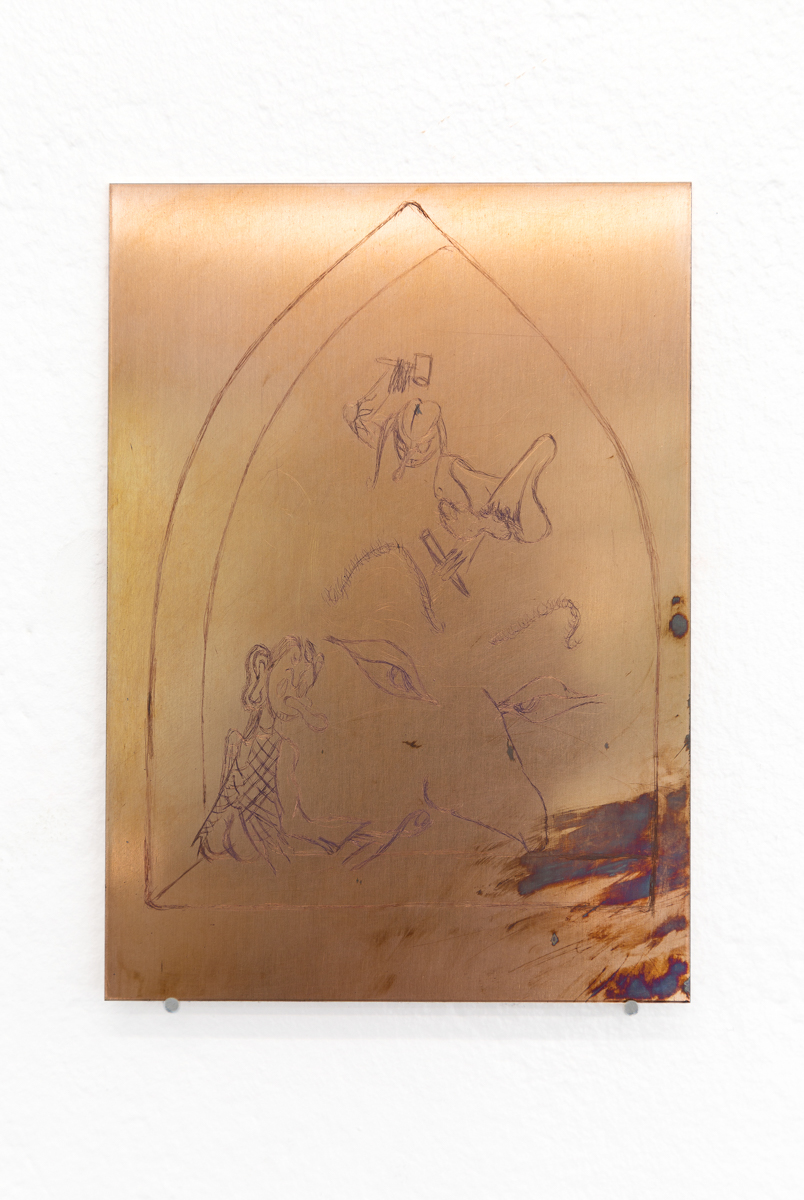 The Stone of the Folly, 2021. Engraving on copper plate, soft pastel 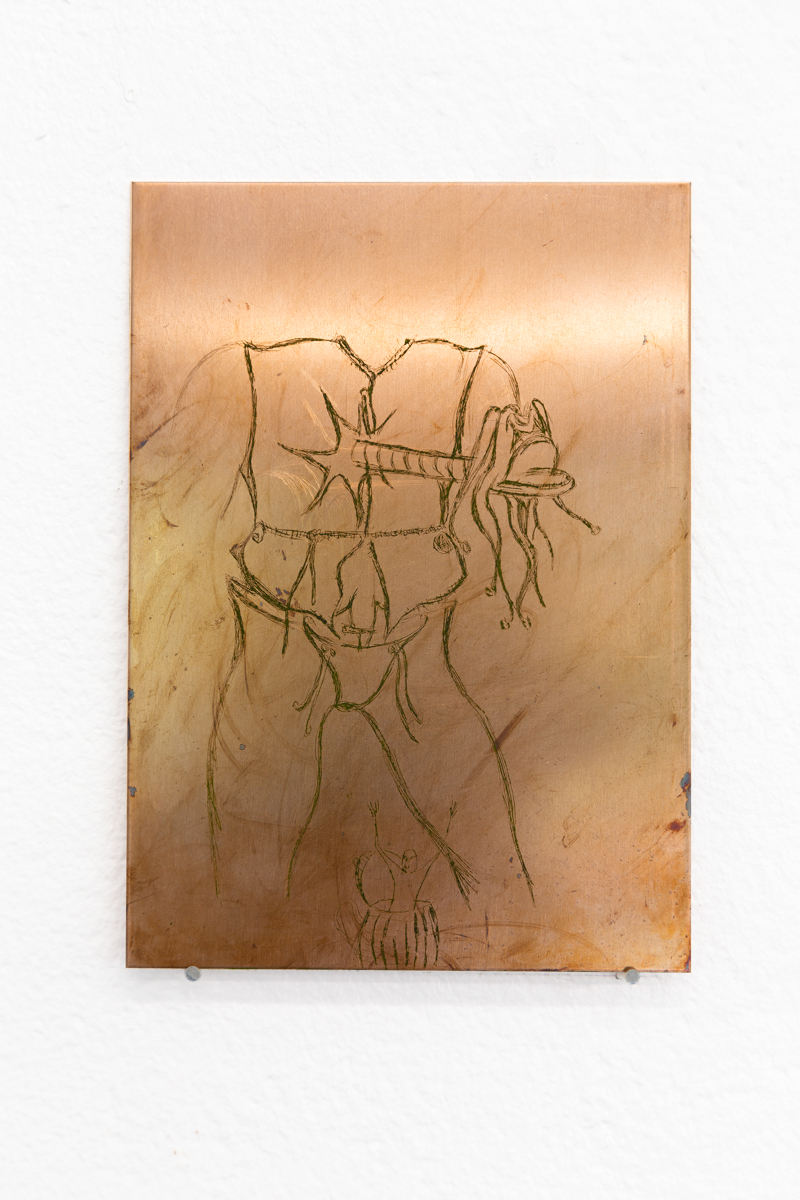 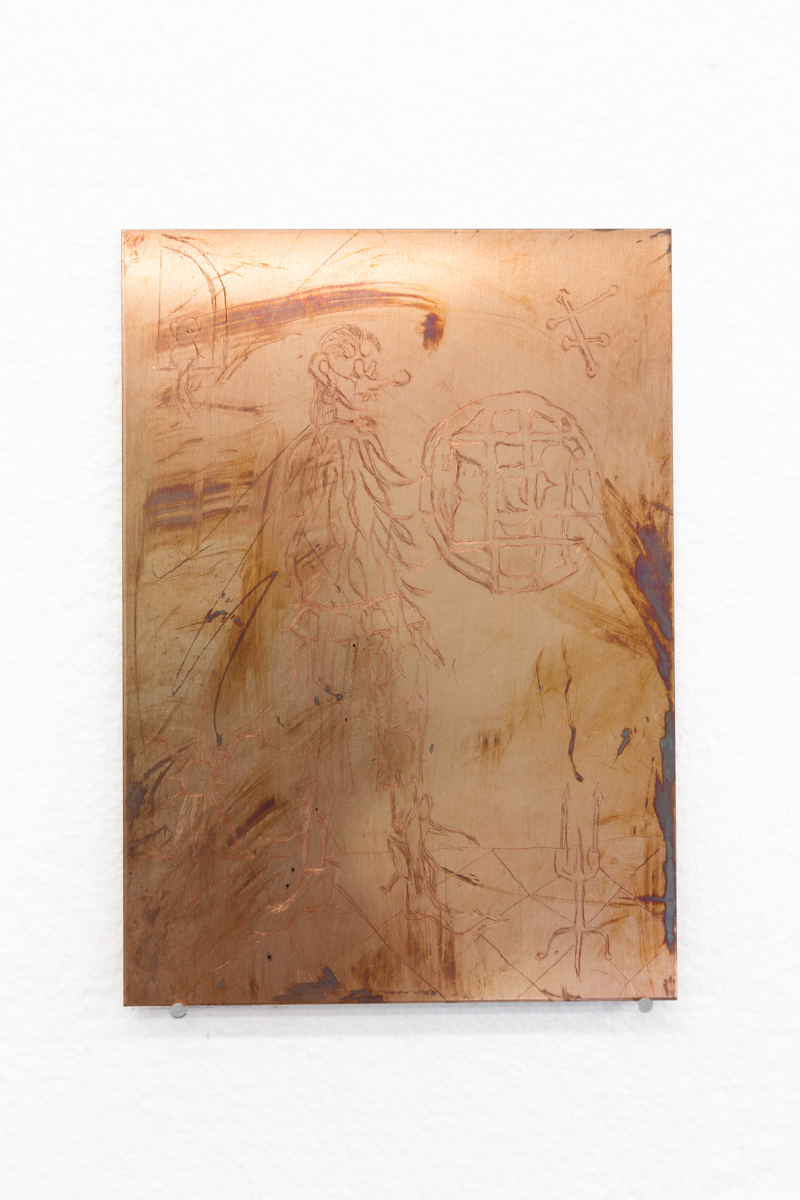 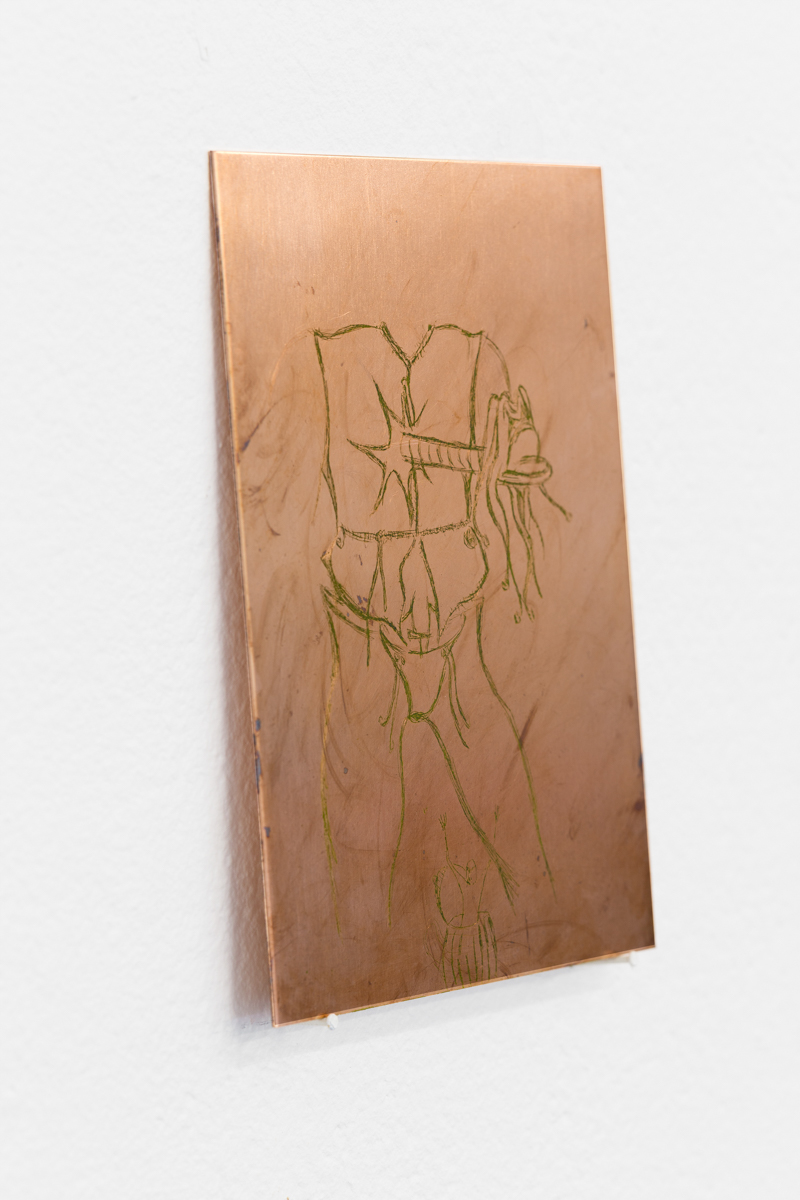 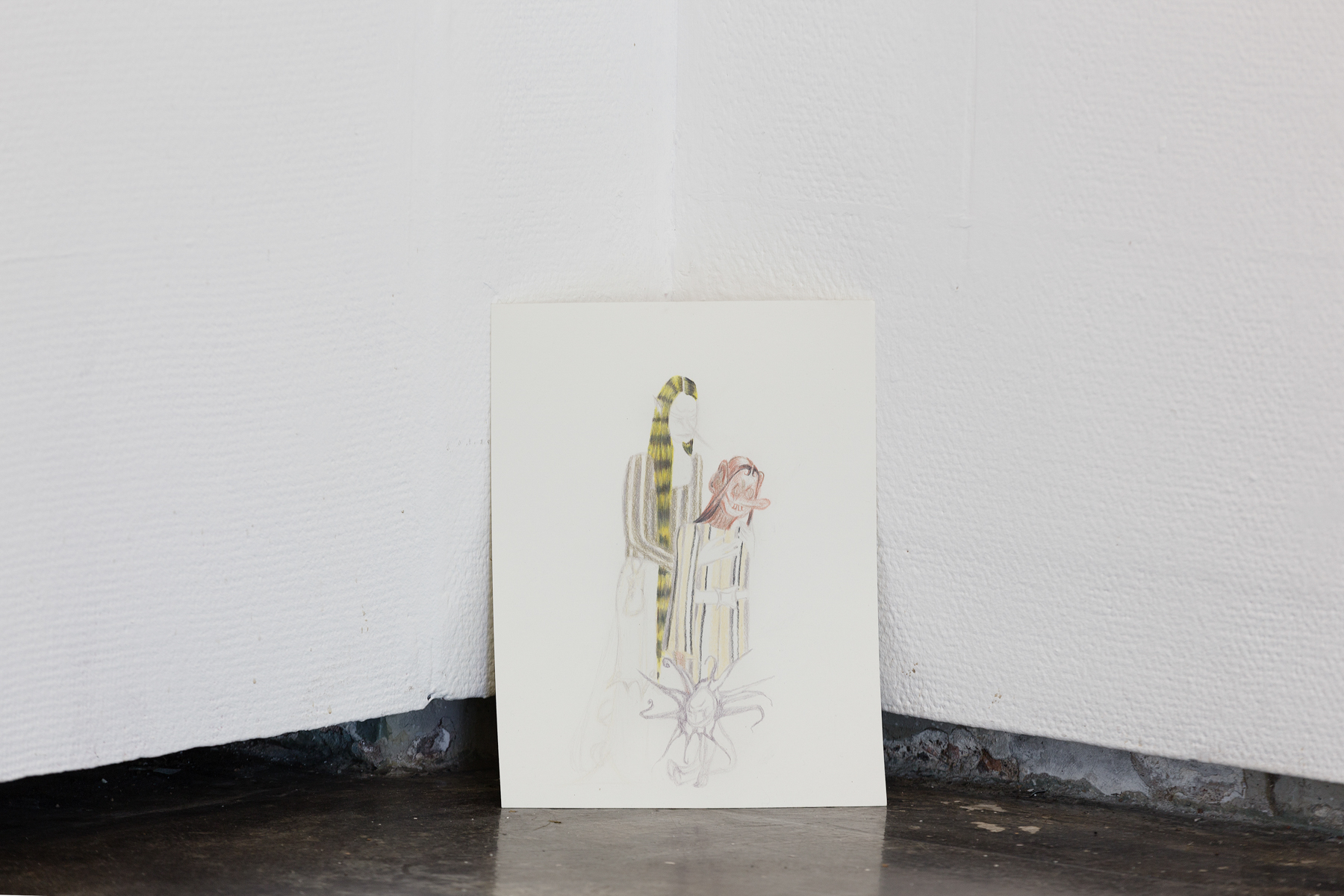 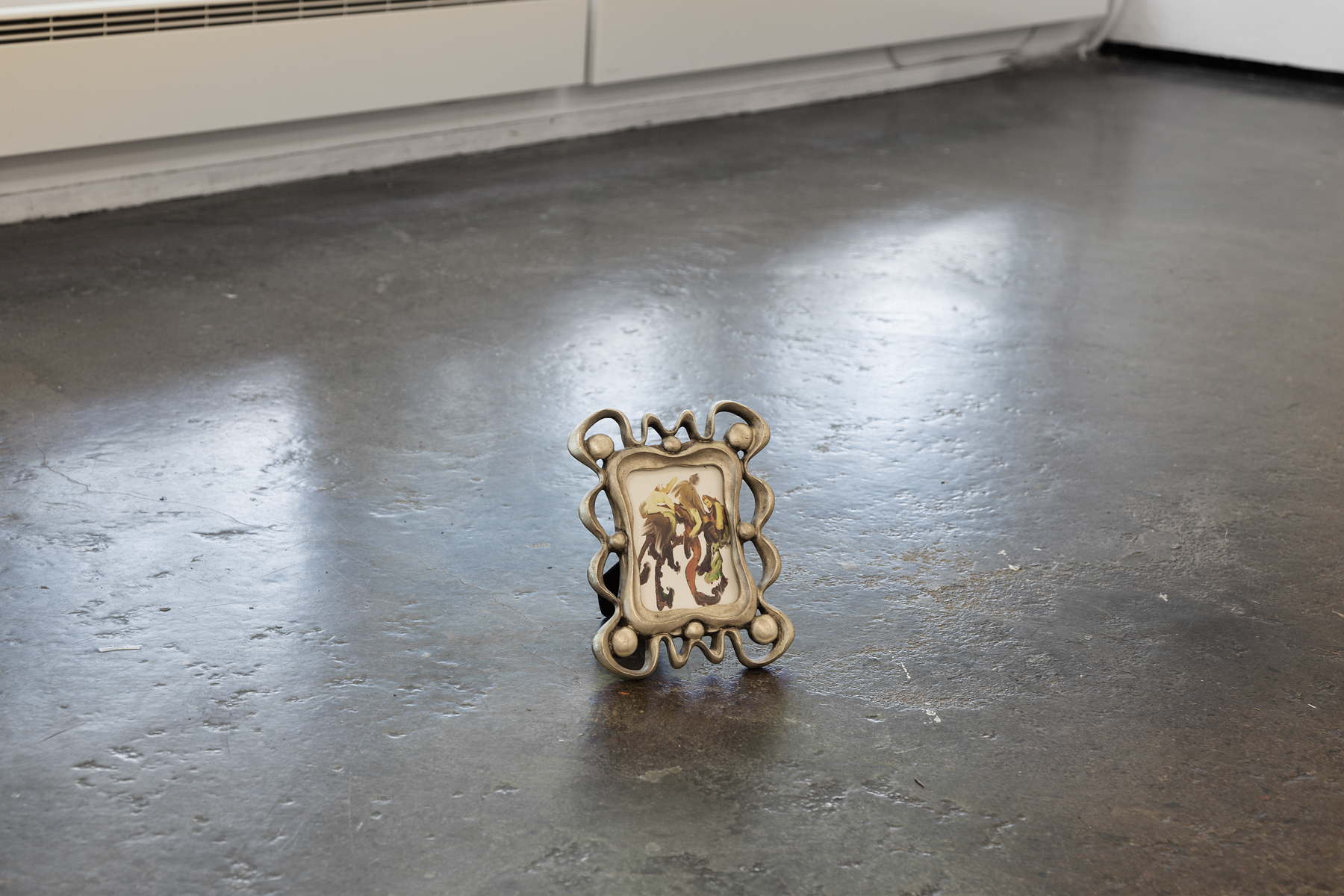 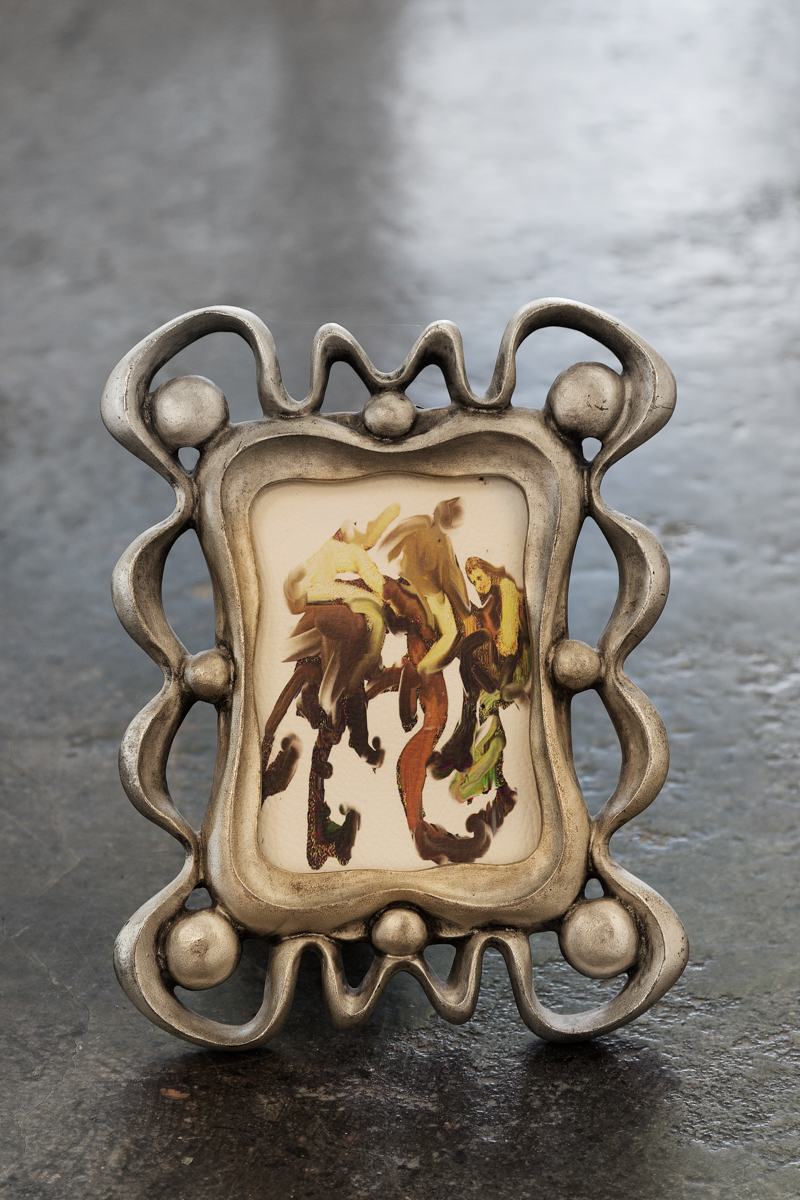 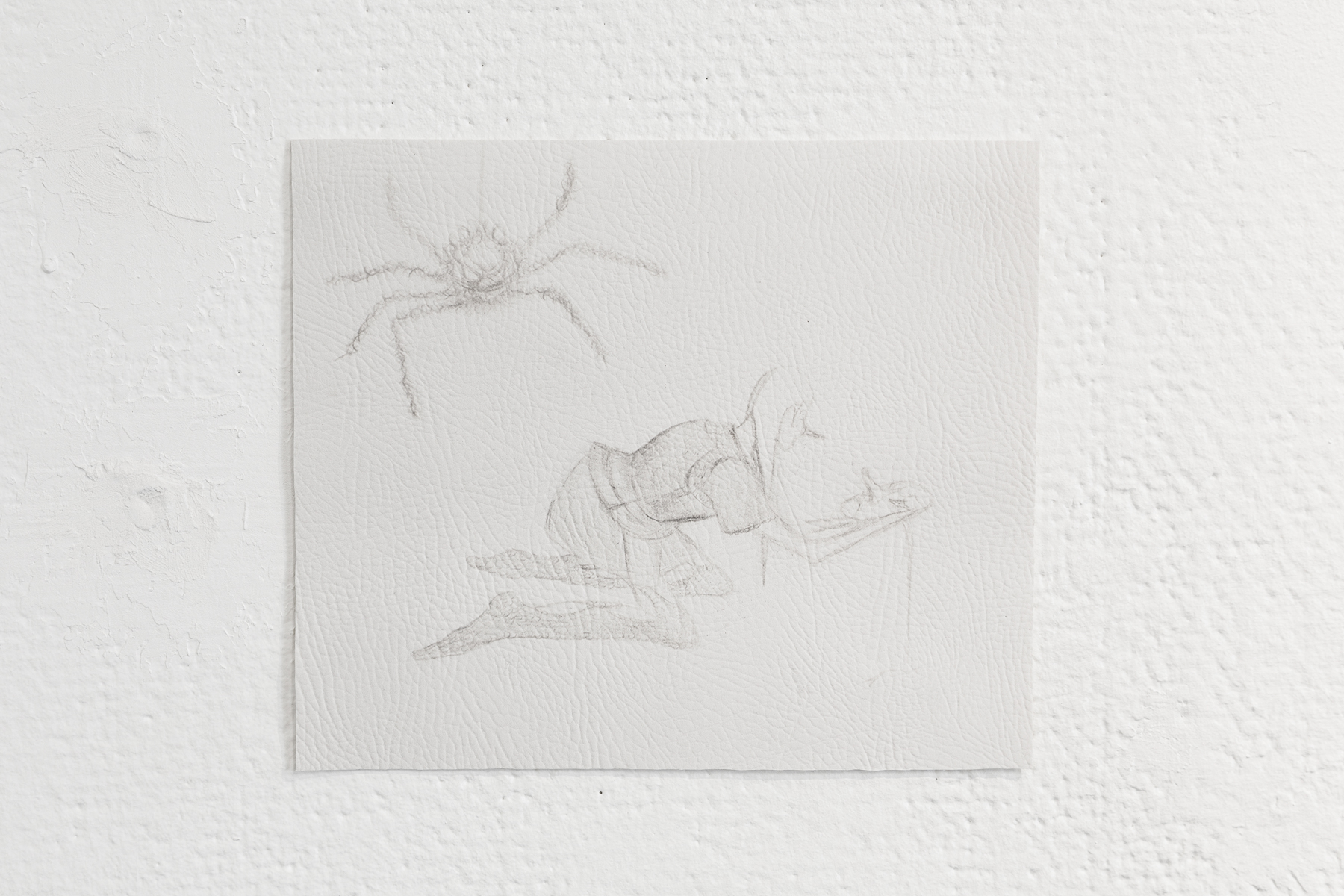 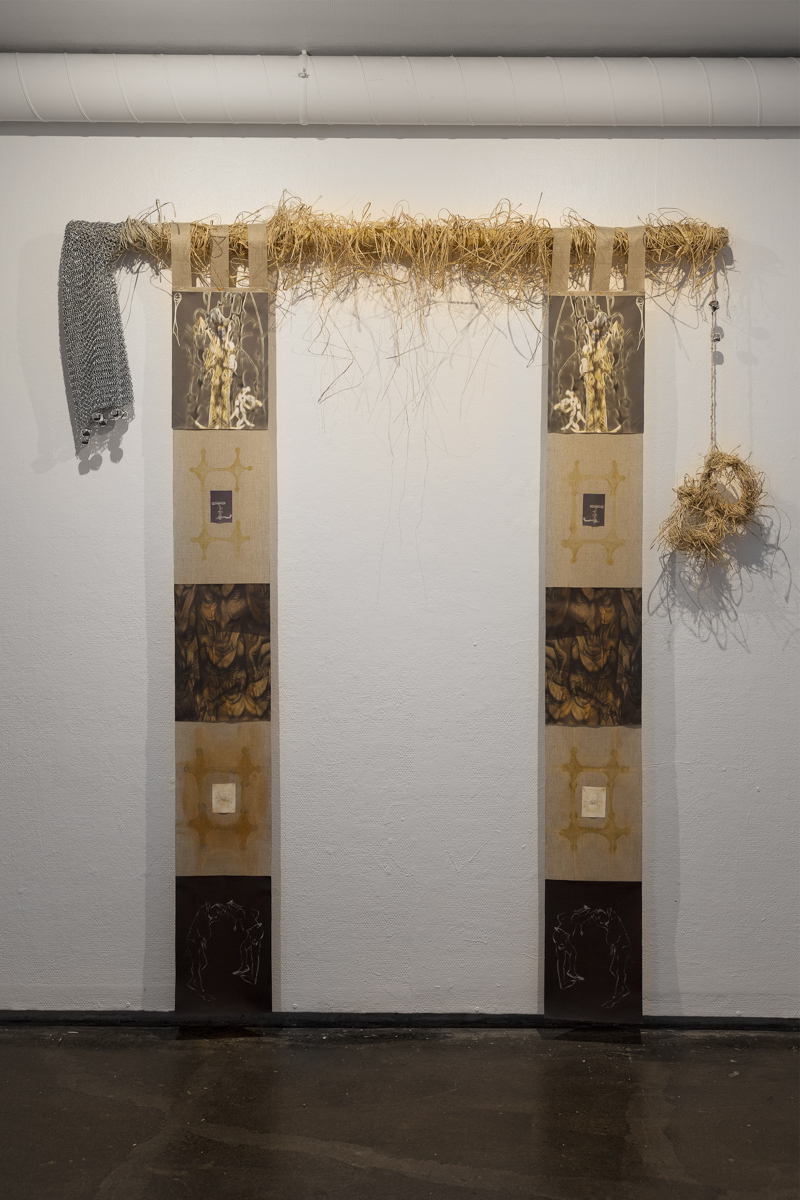 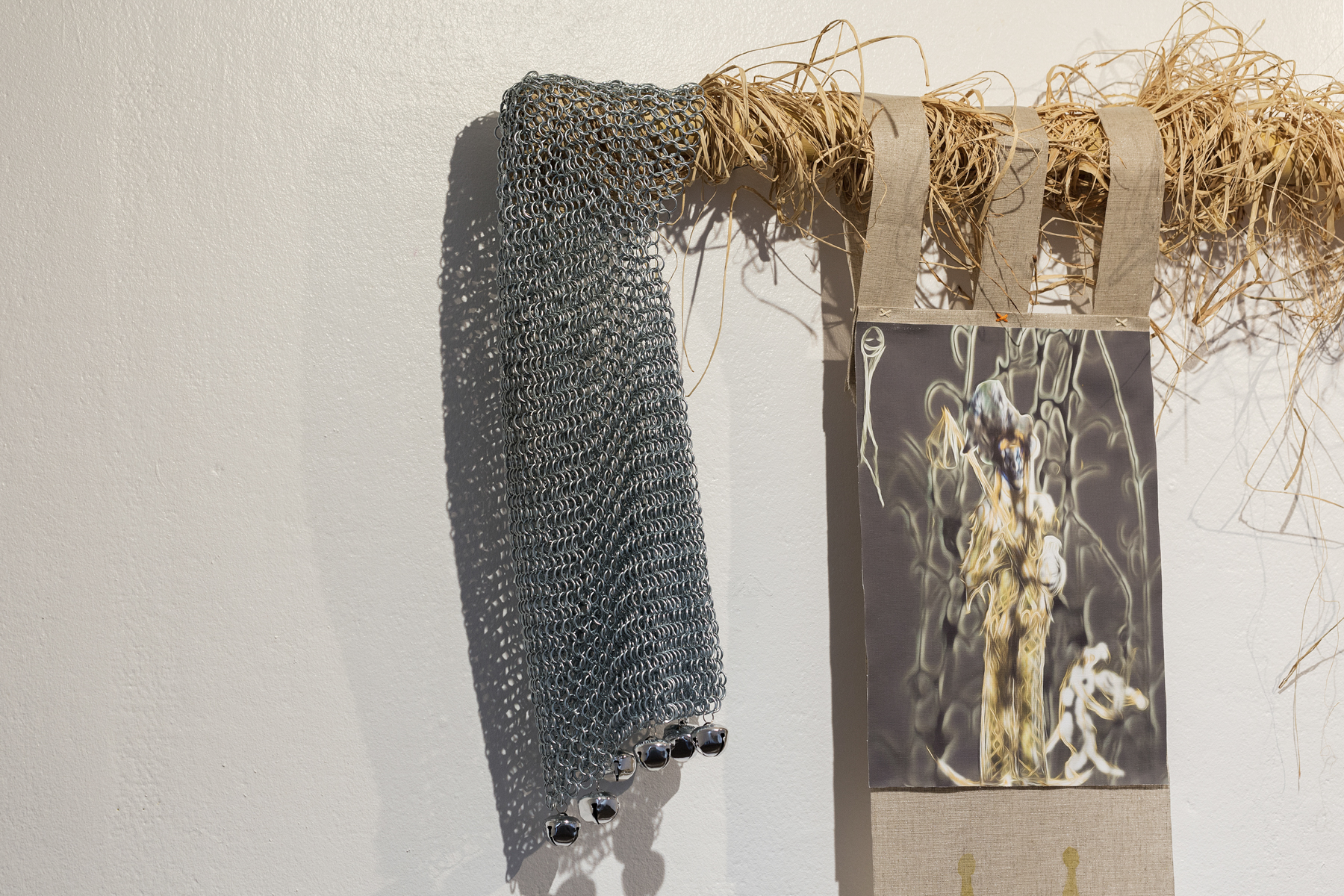 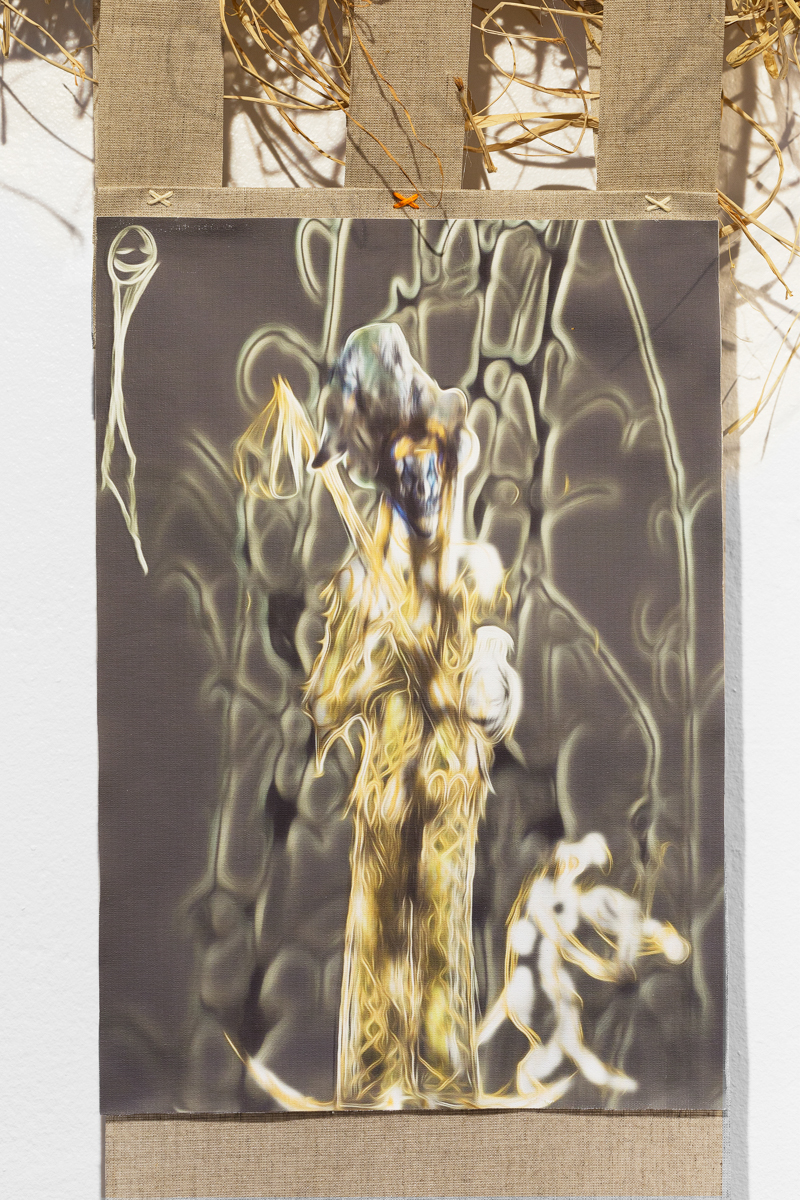 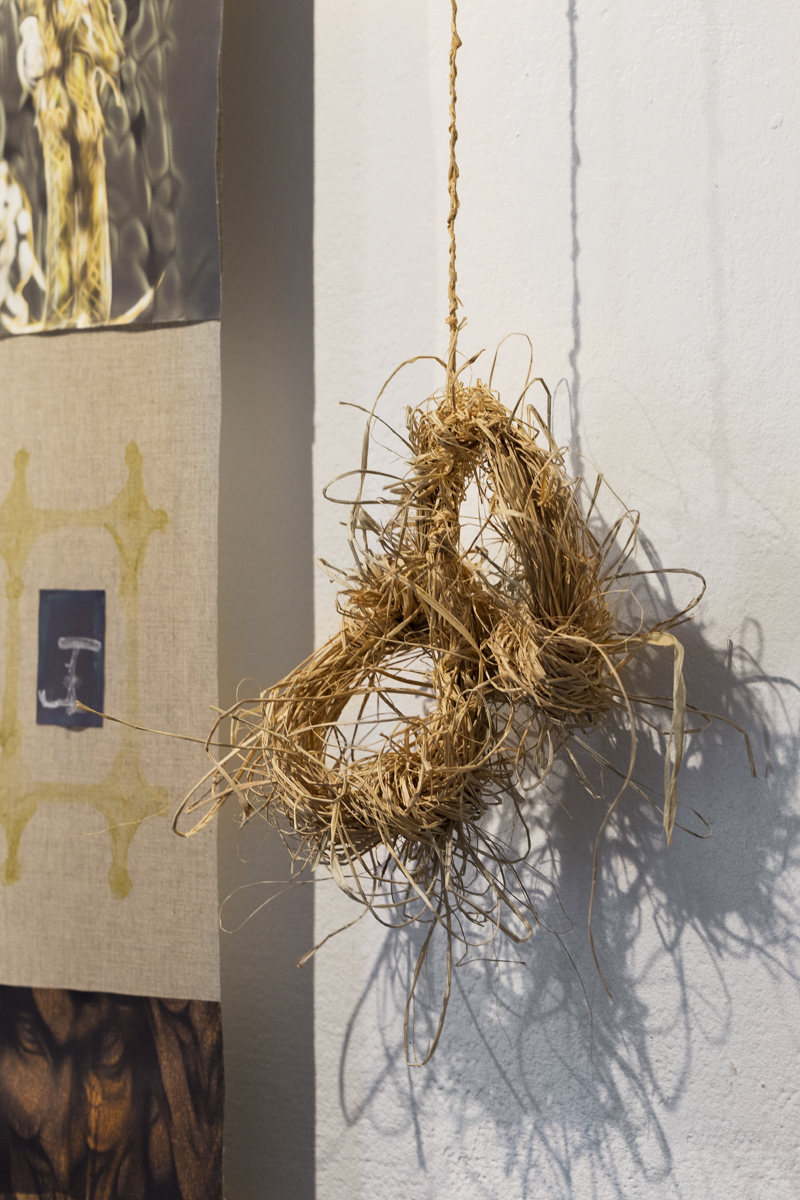 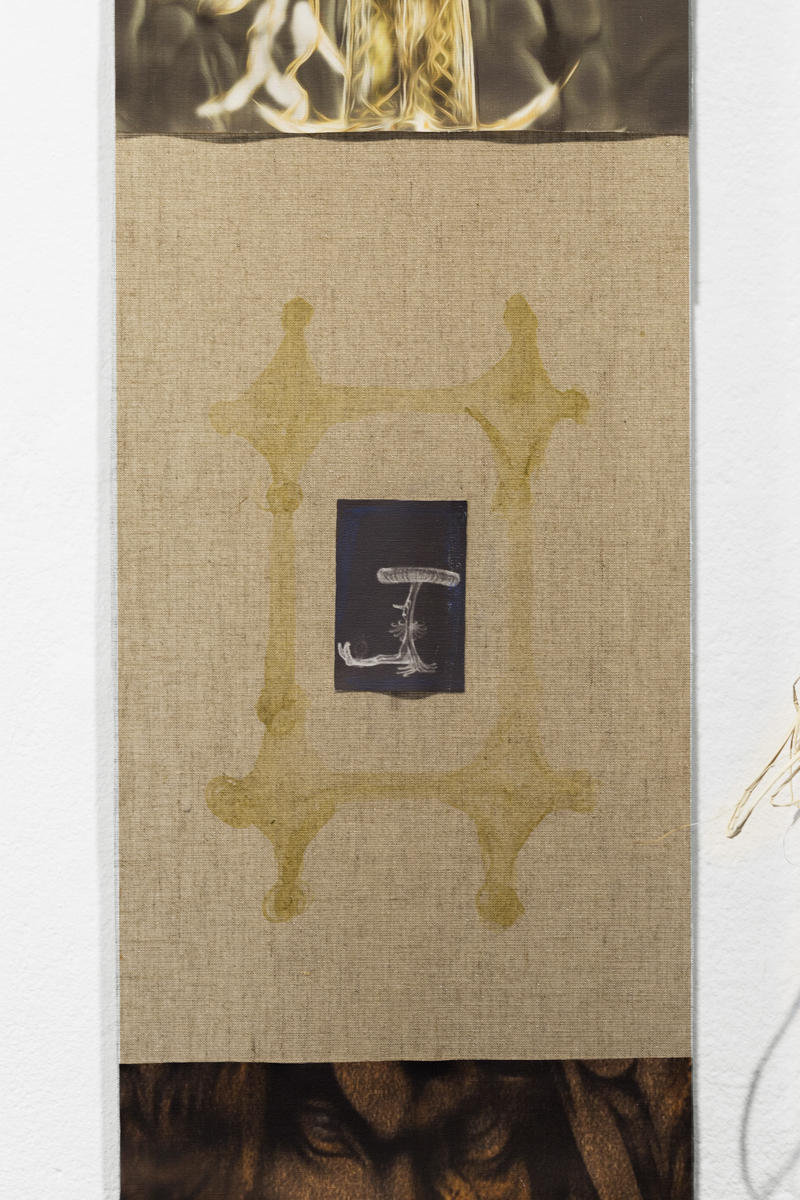 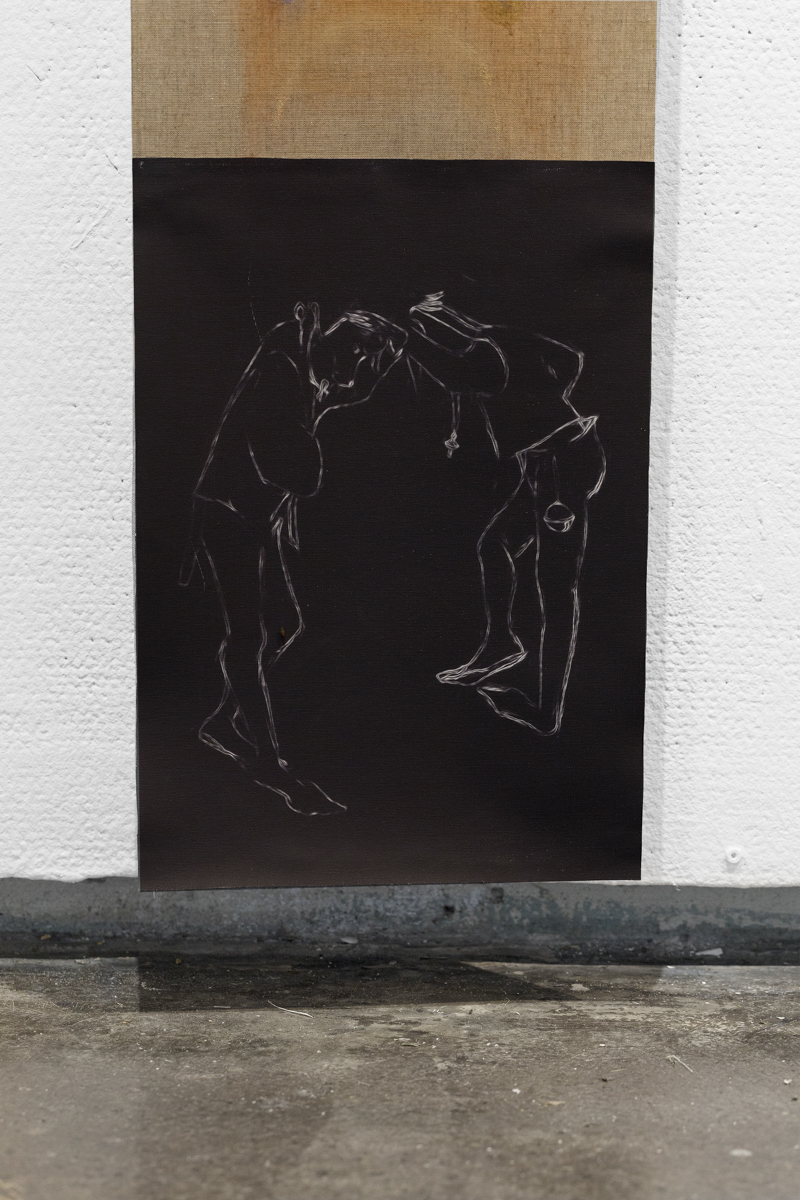 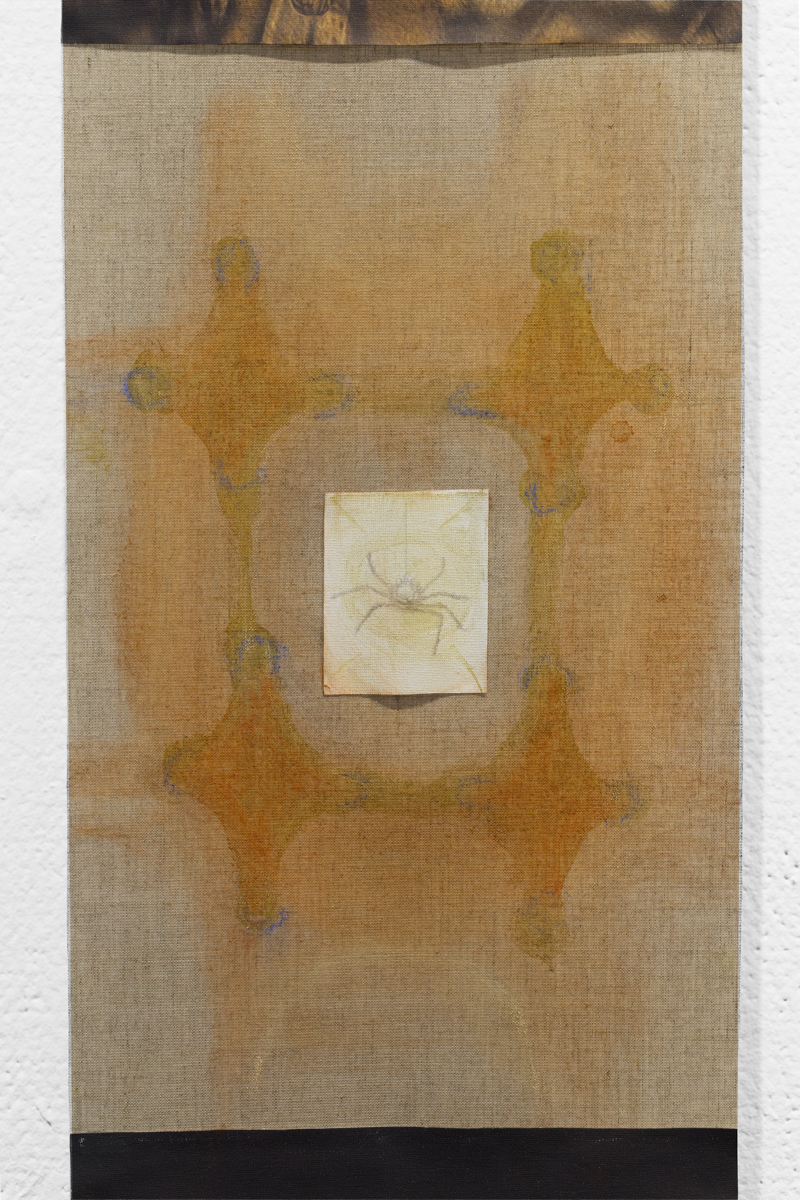 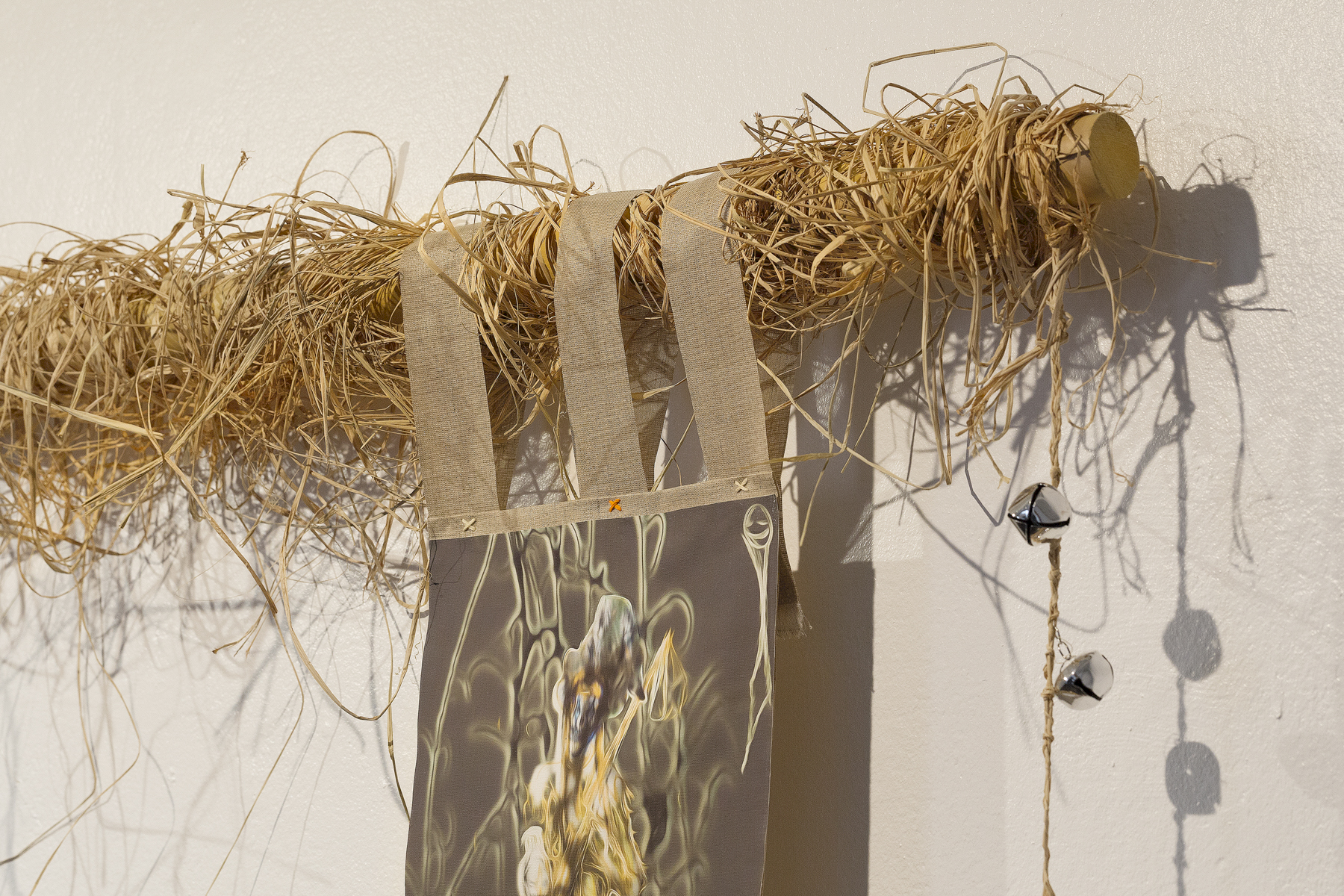 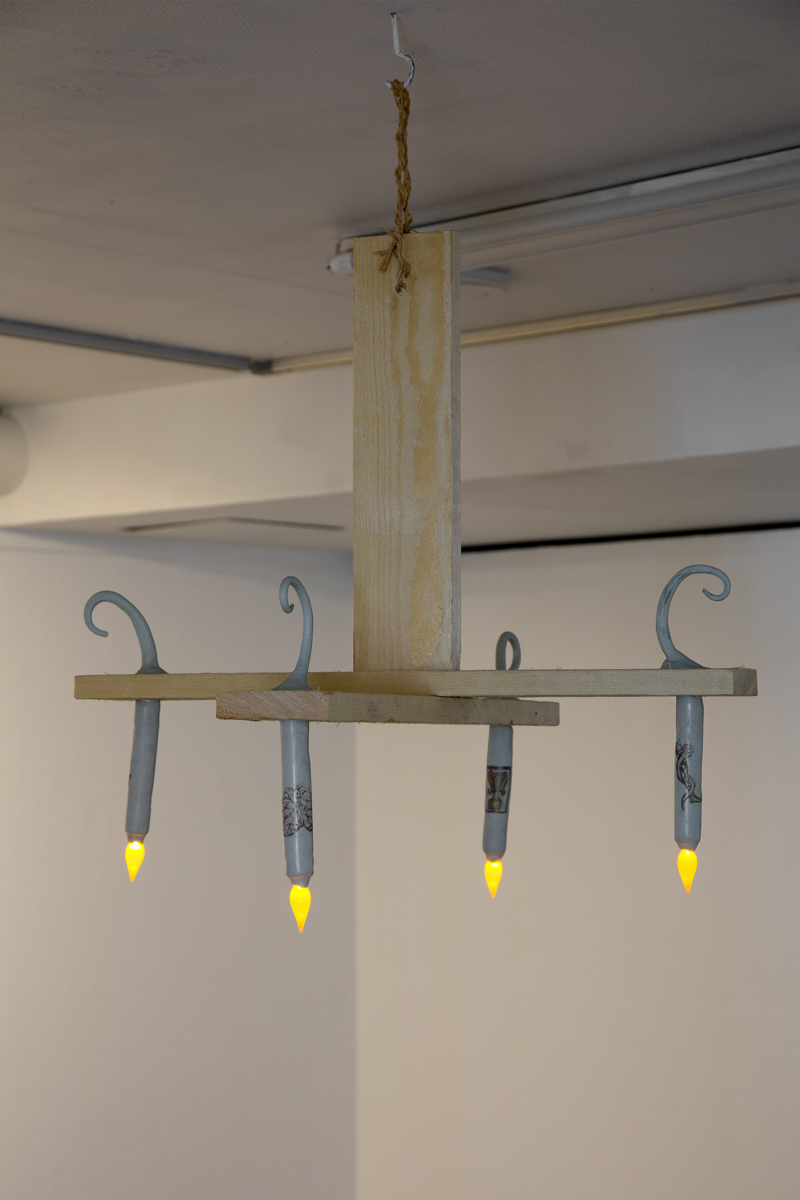 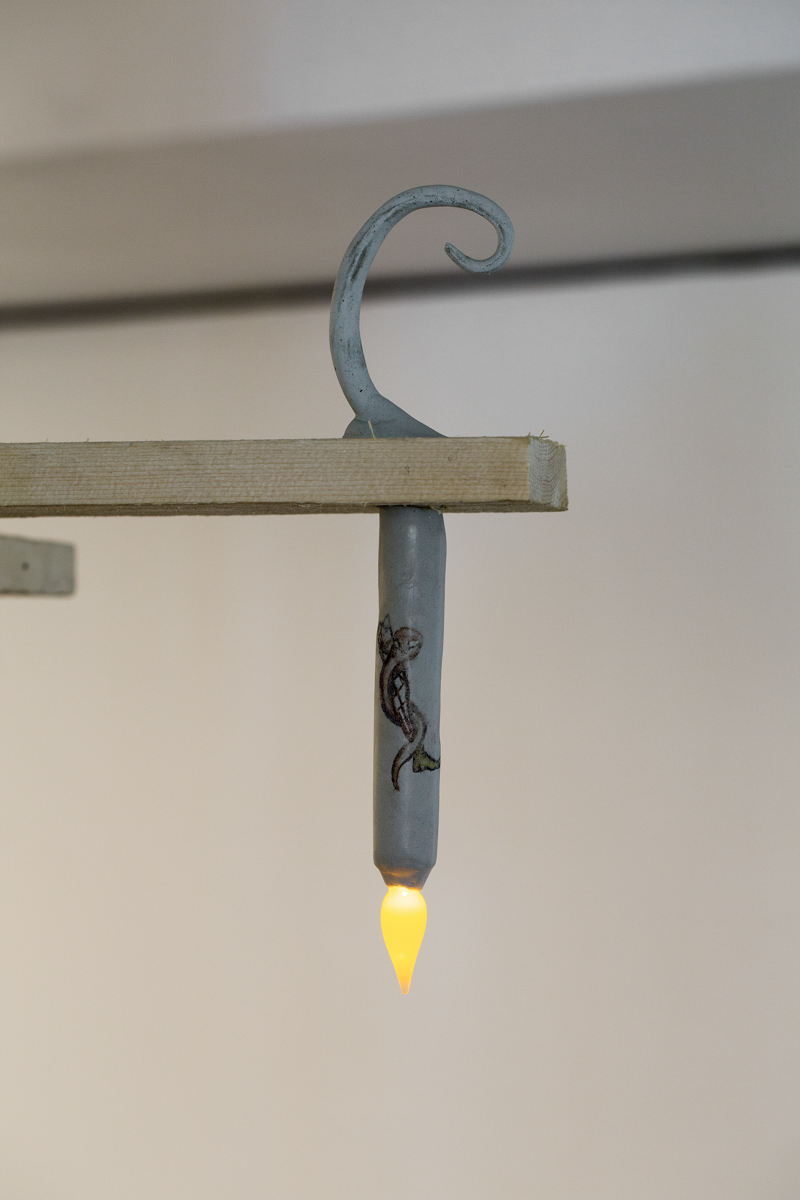 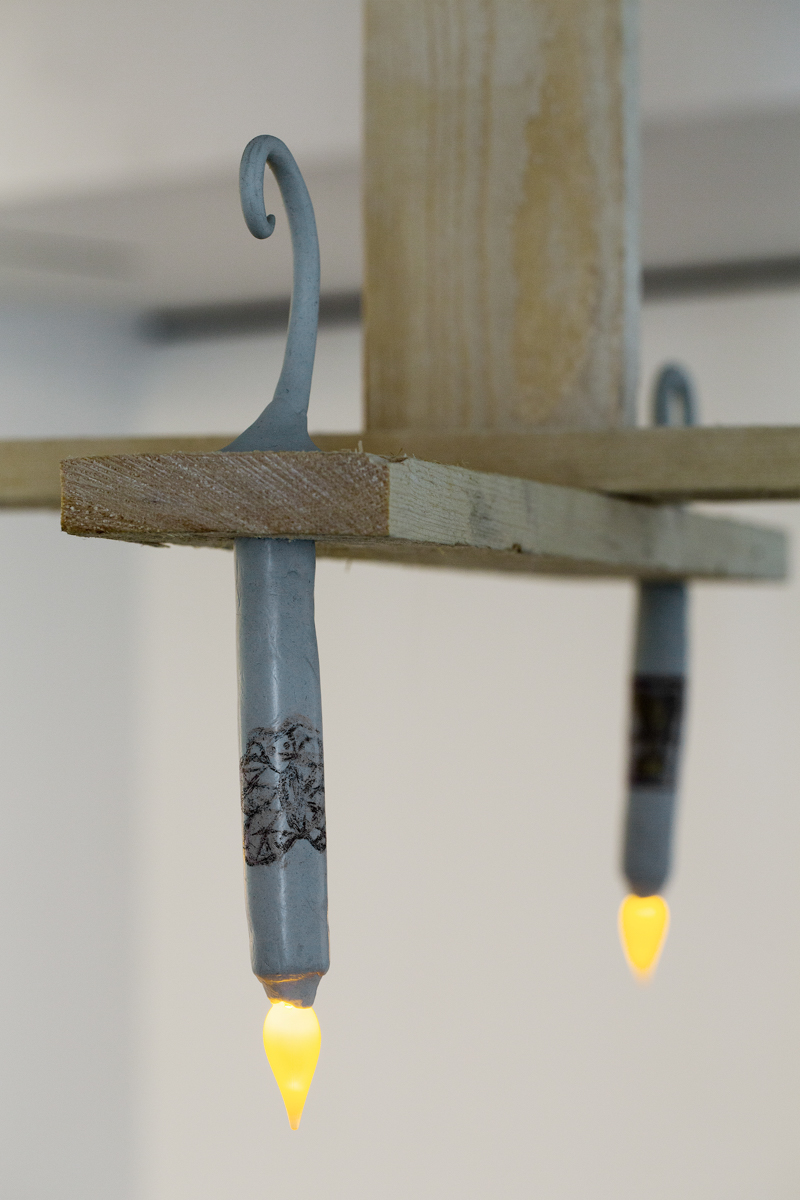